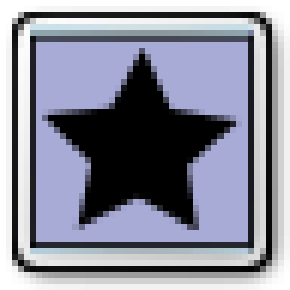 More information can be found in our wiki.

According to F3 - Form, Fit and function and Part number, wiki page some rules build about the naming convention and versioning:

The main repository lives on Gitlab and all Merge Request should happen there.